Dr. Williams has served in the capacity since May of 2003, having previously taught at Christian Theological Seminary in Indianapolis and at Brite on the TCU Campus.

Since coming to Brite as President, Dr. Williams has overseen the expansion of the faculty, the growth of the Ph.D. program, the construction of a new classroom and administrative facility, and a continuation and expansion of Brite’s longstanding determination to pursue the vision of a world transformed by God’s love, mercy, and justice.

An internationally respected church historian, author of numerous books, Dr. Williams is also an ordained minister within the Christian Church (Disciples of Christ). In receiving this announcement, the Board of Trustees voted unanimously to confer upon Dr. Williams the title of President Emeritus.

The Brite Board of Trustees will immediately form a Transition Committee charged with ensuring a smooth transition, beginning with the appointment of an Interim President who will lead as a bridge to the next era of Brite Divinity School. Dr. William’s retirement from his position was effective Aug. 31. 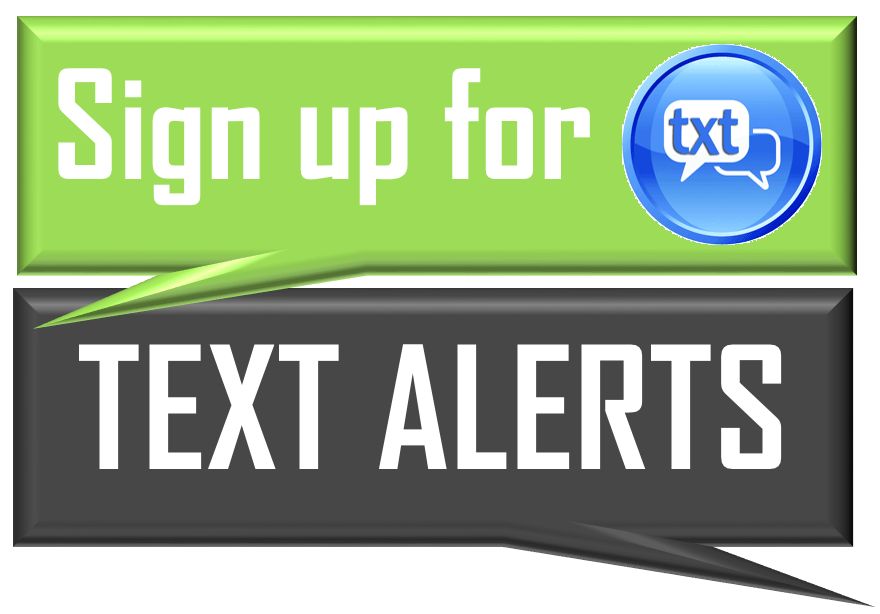